Does Your Refrigerated Van Need to Be Euro 6 Compliant Post-Brexit? 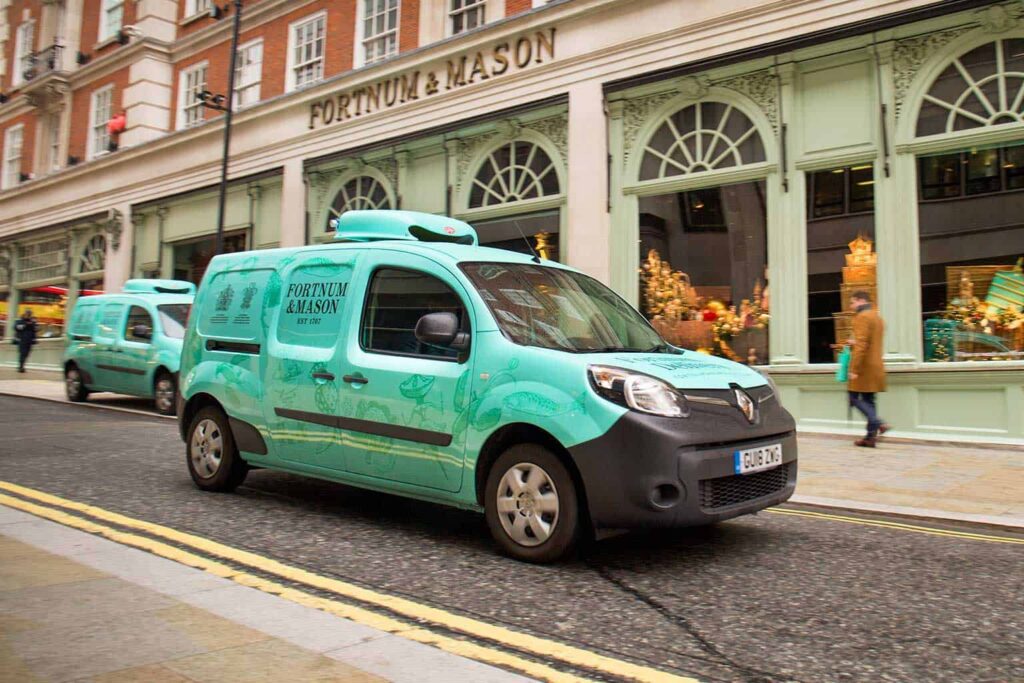 Whether you agree with Brexit or not, we are where we are and there’s a whole host of regulations potentially to get used to in the new world. Some of these may well be good, some are going to be bad.


But what about existing regulations that were already out there when we were in the EU?

Prior to Brexit, the issue of Euro 6 emissions standards was probably the most important bit of legislation that businesses running refrigerated van fleets had to be concerned with.

So, has Brexit made a difference? The answer is not really.

Euro 6 emissions standards came in to force in 2016 and looked to define the acceptable limits for new LDVs. The standards were introduced because the EU believes that emissions from vehicles contribute a major amount to poor air quality and pollution in the region. These standards look at emissions of nitrogen oxide, carbon monoxide, hydrocarbons and particulate matter.

What Will the UK Do?

New LDVs should meet these limits and there’s probably little to worry about if you are purchasing a van straight off the assembly line.

If you’re thinking that the UK is going to reverse the EU regulation, however, you’re probably in for a long wait. The UK is generally tougher than the EU as a whole and is likely to put a bigger emphasis on reducing emissions in the future as we try to reach the 80% reduction target by 2050. That could include widening the stricter emission standards to older vehicles.

Todays new LDVs, including refrigerated vans, are extremely good at reducing emissions. In fact, vans that head into high pollution areas like big cities actually produce cleaner emissions than the air that first went into the engine from outside.

In other words, some modern LDVs might even be cleaning the air in cities!

The Switch to Electric Vehicles

The other thing to take into account is that the UK is looking to ban the sale of petrol and diesel vehicles by 2030. That’s only 10 years away and businesses need to look at how they are going to manage their fleets in the future.

The government is trying to support businesses that are moving to low emission vehicles such as electric refrigerated vans. That includes the plug-in grant that gives you money to install your own charging system.

If you need to hire a refrigerated van, contact our expert team today at FridgeXpress.