Are Driverless Fridge Vans the Future? 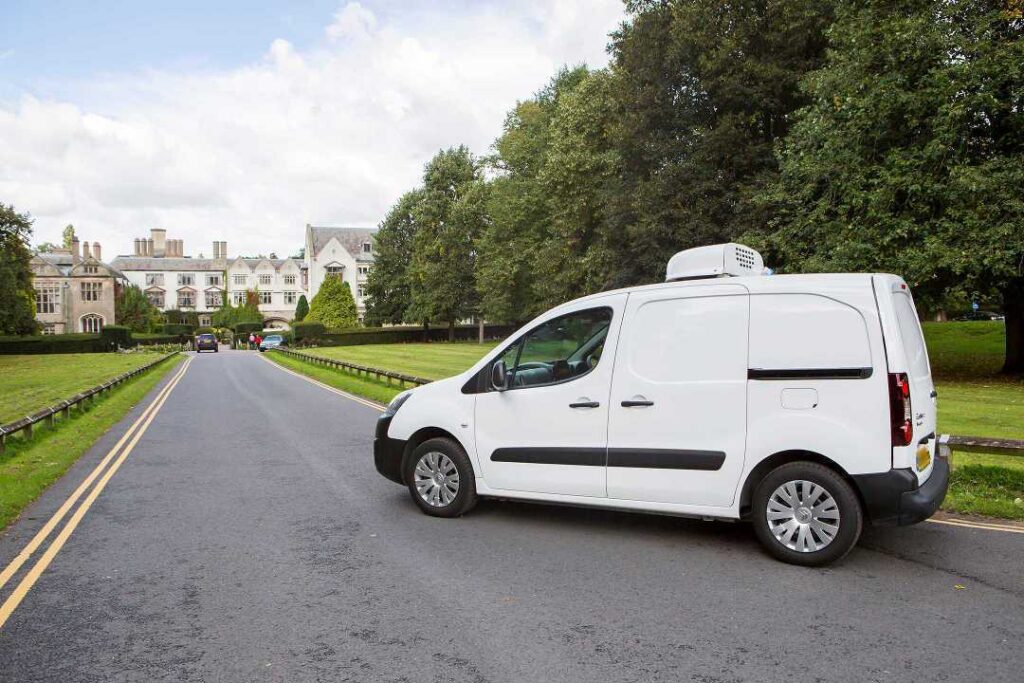 Driverless fridge vans may seem like a futuristic pipe dream to some of us but the truth is that technology in this area is advancing rapidly. Even today, tests are being carried out across the world, including here in the UK.

Refrigerated and freezer vans are used by a wide range of industries including for meat and poultry transportation, food deliveries, pharmaceuticals and even by local and national florists.

While there may be still some way to go before we see them everywhere on our roads, it’s worth looking at how the technology works and what kind of difference it could make to anyone who has a refrigerated van.

How Will Driverless Fridge Vans Work?

Apart from the fact that you won’t need a driver steering the vehicle and changing gears, not many people know much about driverless vans. These vehicles will use a wide range of technology including:

The truth is that there are already semi-driverless vehicles on our roads. Cars like the Audi 8 use adaptive cruise control and have sensors and cameras that collect data. Other cars have technology that takes over actions like breaking or changing gear. Cars very soon will have what is called conditional automation which means they can be controlled automatically on certain roads, although they will still need a driver behind the wheel to respond if anything goes wrong.

What Will the Benefits Be?

There could be several different benefits to driverless vans and cars for business owners. The first is that, once the technology is settled, it could make driving on the road much safer. It should improve efficiency in delivery times for fridge van owners and reduce costs. If the system is widely used, for example, it could certainly help reduce congestion in areas like busy cities making your journey from A to B much quicker.

When Could We See Them on Our Streets?

This is the $64,000 question. You might be surprised to know that driverless vehicles are already being tested on our streets. Several years ago the first tests were carried out in Milton Keynes here in the UK and countries like the USA and China are well advanced with their trials today.

According to the UK government, the first fully automated vehicles could be on the road by 2025 and they’ve invested more than £100 million in the operation. Part of the issue, however, is what legislation needs to be in place to support driverless vehicles and that may take longer than many people expect to sort out.

What Are the Challenges of Driverless Fridge Vans?

While they could be driving down our streets much sooner than we think, fully automated vehicles are still some way off. The truth is there are several challenges to overcome first, not least putting in the right infrastructure to make driving 100% safe and developing a legislative framework that, for instance, assigns blame if there is an accident.

In the meantime, the team at FridgeXpress has a wide range of refrigerated vans for hire and lease which you can drive yourself. Visit our website today to find out more.